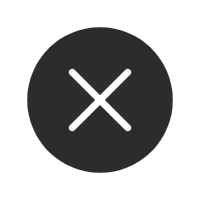 Here we have all genres of webcomics like fantasy comics, romance comics, BL / yaoi comics, mystery comics, adventure comics, sci-fi comics, campus comics, slice of life comics, sports comics, comedy comics, drama comics, action comics, thriller comics etc. No matter if you're in a lunch break, or waiting for your coffee, or sitting on a bus, you can always open WeComics to enjoy these fantasitc stories.
[Features of WeComics]
Updated daily: we have new webcomics updated every day! It's so easy to follow your favorite comics!
Download to read:  All our comics can be downloaded for reading. Finish downloading before you go out, then wherever you go, your comics are just one tap away.
Recording your history: Forget which chapter you're reading last time? No worries. WeComics can automatically record your reading history, so you can continue reading whenever and wherever you open it.
[Recommendations from WeComics]
Spiritpact - boylove manga - A super handsome and rich guy named Duanmu Xi and a loser dude Yang Jinghua go through countless challenges from mortals and ghosts, from which a special connection superior than life and death is born between them.
Tale of Dragon Morph - Boylove manga - Being master and disciple for two lifetimes, they loved and hated each other for two lifetimes. Once again, when he returned to his master's side, he found himself not having the heart to kill the master. What will happen next between them?
Reborn To Sleep With A Star Actor - romance manga - Shen Yue died in an accident but was somehow reborn into the body of Gu Yaoyao -- a pretty actress. In order to fulfill Yaoyao's dream, she started to build an interesting relationship with Qi Guancong the star actor.
Genius Dolls - fantasy manga - With the secrets of the successful ones been revealed, humans fell into a dark abyss due to their desires. The war between the savers and the stitchers begins!
Twin Detectives - mystery manga - A pair of twin brothers, one is living while the other is dead. How do they manage to solve mysterious cases together? What's hidding behind the elder brother's death? 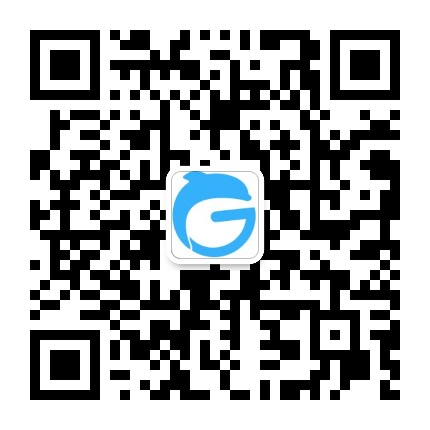